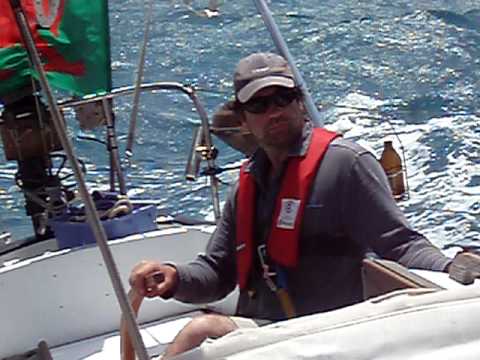 In the 8 races which were held in distinct weather conditions, 3 teams were led into the regatta. The initial 2 races were won by Peter Duncan. However, Lawrie Smith did fight back and reached on top of leaderboard post 6 races. As far as the last race is concerned, Ante Razmilovic led by just one point and the other 3 teams were trying for the European title. The winner of the Open Etchells European Championships 2018 was none other than Lawrie Smith. He won in the last race post facing tough competition from American skipper and Swedish Blue. In the final race, the team of Lawrie Smith did come from behind to pass Man’s Best Friend and Swedish Blue to achieve the championship through a single point.

Lawrie Smith thanked Royal London as well the management team of the race for making the event successful. He also thanked his team for all the support. The competition was a high leveled one as there were top sailors such as Ante Razmilovic and Peter Duncan as per Pedro Andrade. The Royal London Etchells Youth Academy is an amazing program as you get to sail against best people and it’s a privilege to be there as per Will Bedford. Stampede of Rob Goddard was the runner up in Corinthian Class and EI Toro of Maarten Jamin secured 3rd place. Every team should its best performance and they made it to the podium. Chris Hampton scored 6-1-2 during the last day of the race. In addition, Marci Pocci, Graham Sunderland, Peter Rogers and Shaun Frohlich were some of the teams who made it to the podium.